There is overwhelming evidence that achieving equality and empowerment for women has both immediate impacts that benefit them directly and broader ripple effects that are good for society.

As pillars of their communities, women invest a sizable portion of the income they earn on the health and education of their children and in their local economies, creating a tremendous economic impact.

In other words if women are given the opportunity to earn, they will support their families and communities creating a better, fairer and more fulfilling life.

There is a problem: Gender Inequality in Scotland

• In Scotland, if the numbers of women-led businesses increased to equal those of men, our national bank balance would grow by at least 5% or £7.6 billion.
• As it stands, the Rose Review found that only one in three entrepreneurs are female a gender gap equivalent to over one hundred thousand fewer female entrepreneurs in Scotland
• Women have less access to resources, and have less financial independence than men.
• Scotland’s persistent gender pay gap of 15% means that women earn less than men; are concentrated in low-paid, stereotypically female jobs are twice as dependent on social security; and more likely to live in poverty.1
• Women shoulder the burden of unpaid care in the home and comprise the majority of workers in the care sector. The care sector is very low-paid, because it is female-dominated, and the skills required to be a care worker are intrinsically undervalued because they are perceived to be inherent in women.

1 Source – Engender, Close the Gap Response to the Scottish Government consultation on a Scottish National Investment Bank November 2017
• 26.5% of Women in Scotland are economically inactive, this is 8.2% higher than men 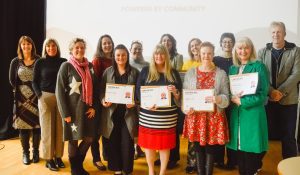 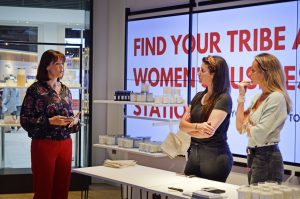 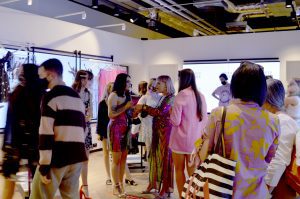 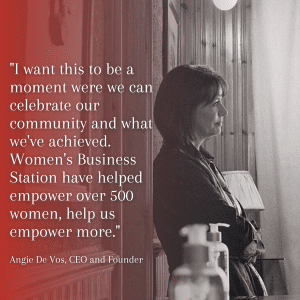